Meet the professionals who can help you.

The team behind Guerra Financial Group is made up of qualified financial professionals who are passionate about helping individuals and families achieve their ideal retirements. 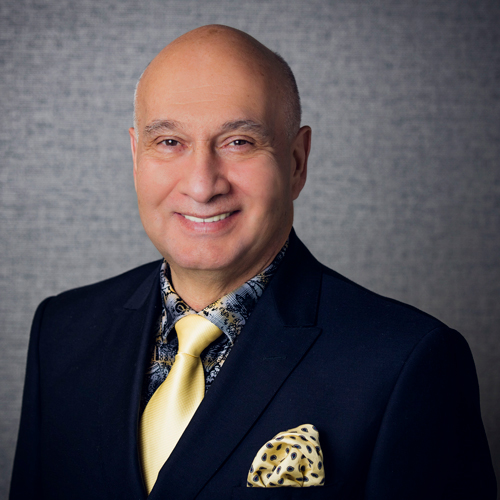 Mauro founded Guerra Financial Group in 1986 with the dream to create an educational and family-oriented culture within the firm.

An immigrant from South America, Mauro arrived in this country with $20 in his pocket and no understanding of how the U.S. financial industry functioned. For example, when Mauro bought his first car, he was charged 16 percent interest — which made him realize he needed financial education to make informed decisions.

Mauro immediately started his financial education journey, eventually earning licenses in life and health insurance and variable annuities in Florida. Then Mauro began sharing his knowledge with the South Florida community, speaking on radio and television programs and holding hundreds of seminars on the importance of financial education and retirement income planning. 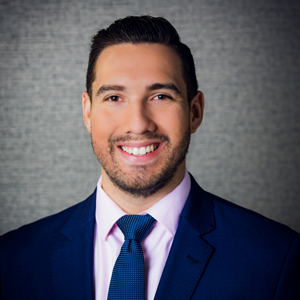 Since 2011, Sebastian has led the firm’s financial seminars, with topics ranging from Investments 101 to Retirement Strategies to Real Estate Investing. He is a regular guest on NBC Money, Univision, AmericaTV and Telemundo. He also hosts radio shows on five of Miami’s top talk show stations and has been quoted in numerous publications.

Sebastian has passed the Series 7 and 66 securities exams, holds licenses in life and health insurance and variable annuities in Florida and is registered as an Investment Adviser Representative. He graduated with a business degree from the University of Miami with a concentration in finance and entrepreneurship.

In his spare time, Sebastian likes to exercise and attend Miami Heat games. He also volunteers at several nonprofit events. 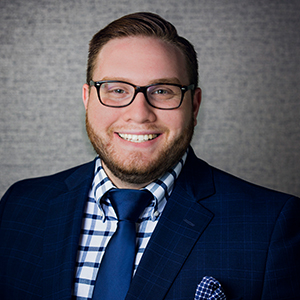 Fabian’s industry experience ranges from insurance management, accounting and marketing to financial seminars. His main priority is to ensure our day-to-day operations run smoothly. He also coordinates the firm’s informational, appreciation, corporate and charitable events throughout the year. Ensuring efficiency and productivity within the office is the name of his game!

In addition, Fabian prepares marketing and communication materials and facilitates scheduling requests. He also assists with our radio programs on Caracol and Mambi and provides the information for our fixed insurance seminars, with a focus on risk management, budgeting and preservation principles.

Fabian holds licenses in life and health insurance and variable annuities in Florida. He has a bachelor’s degree in finance and marketing from Florida International University.

His hobbies include bowling, singing in the Barbershop Harmony Society and open-mic expression. 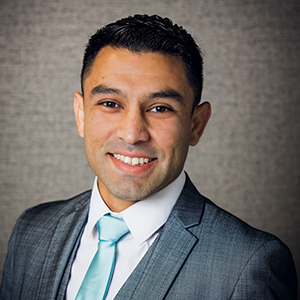 Miguel has been a financial professional at Guerra Financial Group for over 10 years. He’s passionate about helping people to understand the world of finance and is a regular guest on the radio shows “Vivir Mejor Con Su Dinero” and “Hablando de Dinero Con La Familia Guerra.”

Early in his career, Miguel spent four years as an operations and logistics manager for two Fortune 500 companies. He then worked as a lead case manager for Mauro Guerra Financial Network. Since 2011, Miguel has been one of Guerra Financial Group’s workshop speakers, providing general information about financial services, retirement income strategies, real estate/mortgages and much more.

He holds licenses in life and health insurance and variable annuities in Florida. 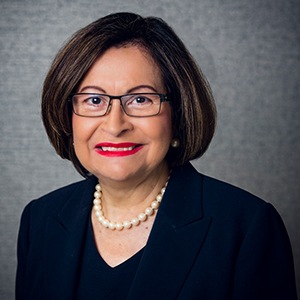 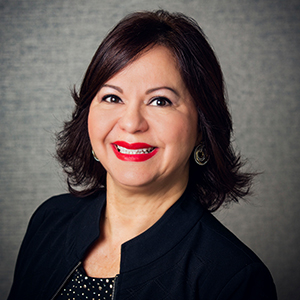 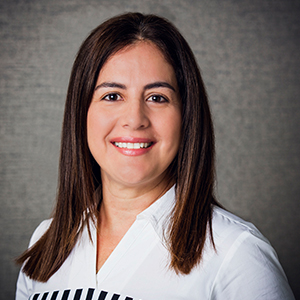 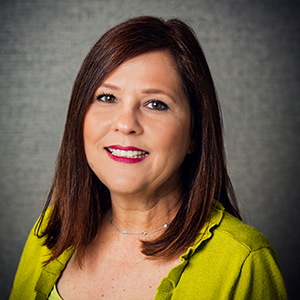 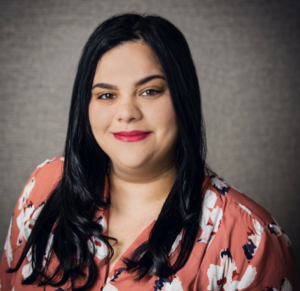 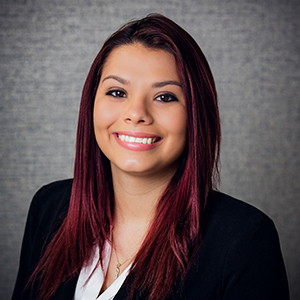 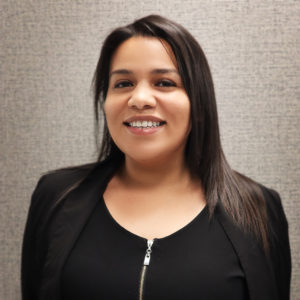 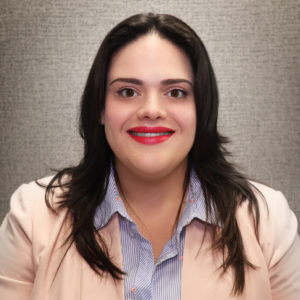 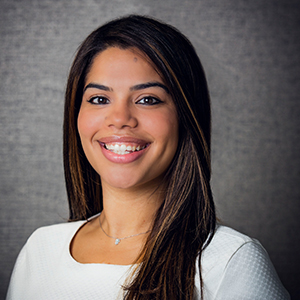 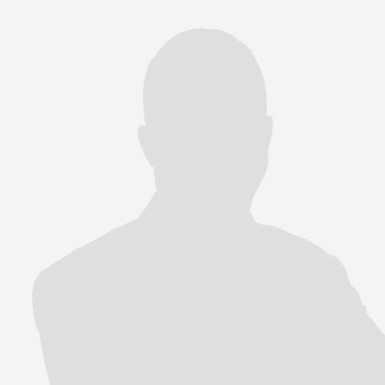 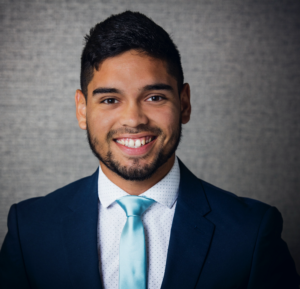 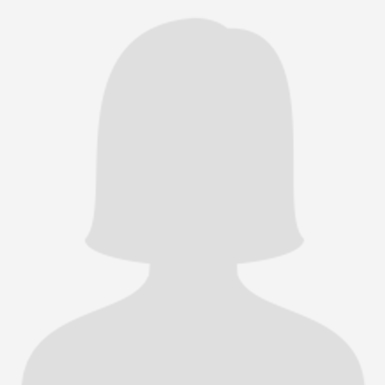 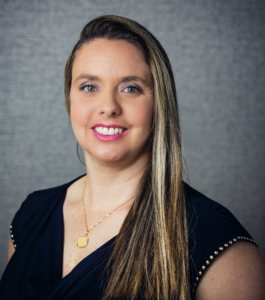 Ready to Take The Next Step?

For more information about any of the products and services listed here, schedule a meeting today or register to attend a seminar.

Schedule a Meeting
register for a class