Set up a 15-minute call with our team to take charge of your financial future.

RSVP for one of our popular weekly in-person or virtual financial classes.

How Do You Calculatetaxes in retirement?

Download our tax strategy calculator to discover how much of your assets will likely be given away — and what you can do about it starting now.

How Much of Your Portfolio is at risk?

Take the official Riskalyze Stress Test to learn what percentage of your assets are at risk, compared to how much risk you’re comfortable with taking on.

Schedule Your Visit
Attend an Event 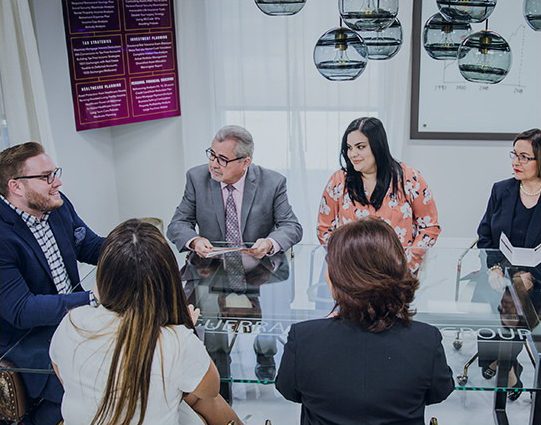 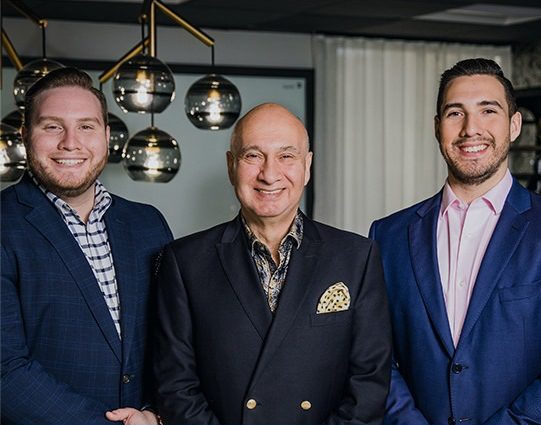 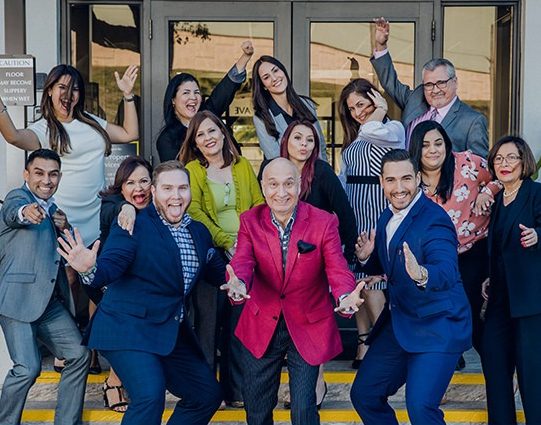 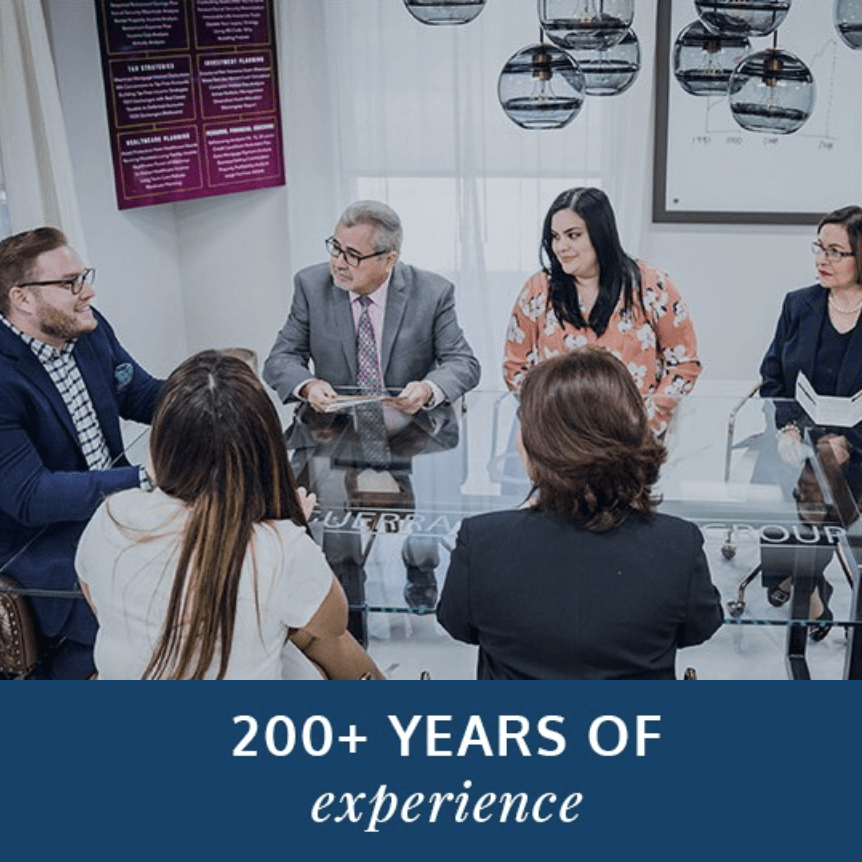 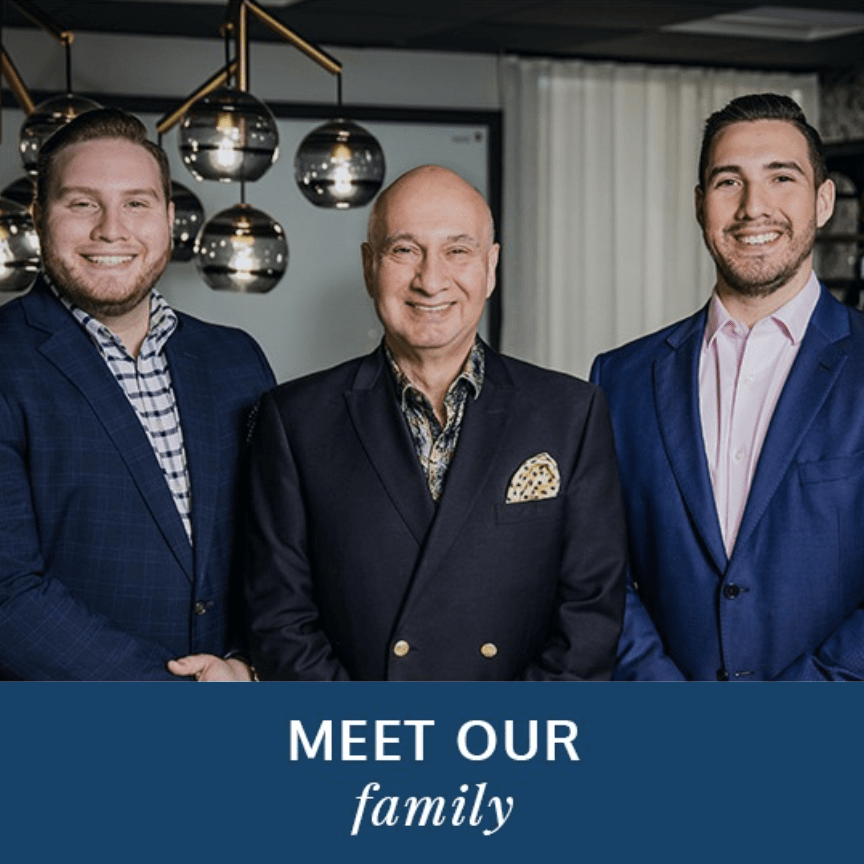 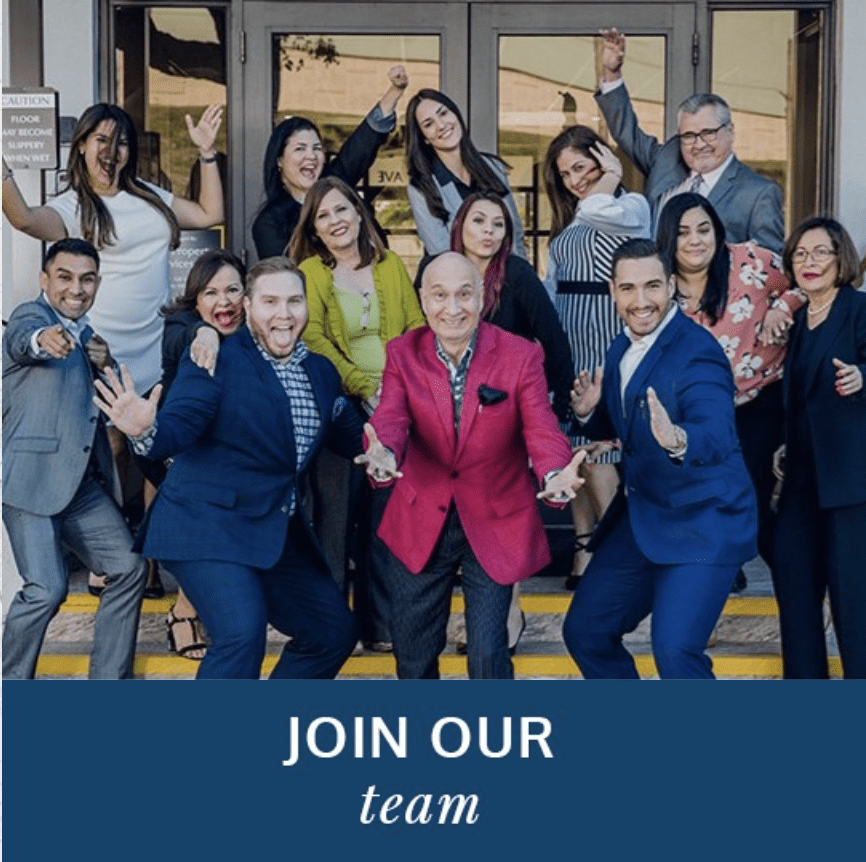 Looking for financial guidance?
Wondering how Guerra Financial Group can help?
Sign up for one of our popular weekly virtual events!

At Guerra Financial Group, we enjoy showing clients how much they mean to us with exclusive events throughout the year. Unfortunately, most of these events are put on hold during the pandemic, but please know we are even more grateful for your support and trust during these trying times. We look forward to spending time together again soon. 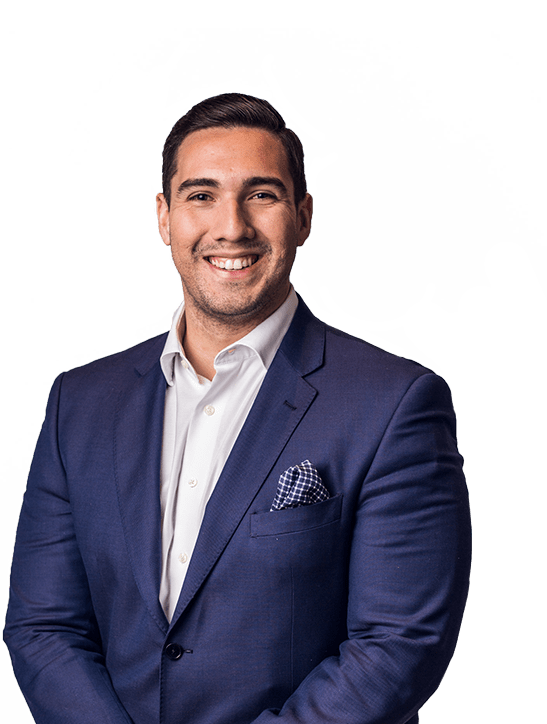 Co-Founder/Wealth Strategist
Sebastian is a managing director at Guerra Financial Group with a deep passion for the finance world. He and his brother, Fabian, and founder Mauro Guerra share the vision of creating a truly world-class experience for Guerra Financial Group’s clients.
Since 2011, Sebastian has led the firm’s financial seminars, with topics ranging from Investments 101 to Retirement Strategies to Real Estate Investing. He is a regular guest on NBC Money, Univision, AmericaTV and Telemundo. He also hosts radio shows on five of Miami’s top talk show stations and has been quoted in numerous publications.
Sebastian has passed the Series 7 and 66 securities exams, holds licenses in life and health insurance and variable annuities in Florida and is registered as an Investment Adviser Representative. He graduated with a business degree from the University of Miami with a concentration in finance and entrepreneurship.
In his spare time, Sebastian likes to exercise and attend Miami Heat games. He also volunteers at several nonprofit events.

Founder/Wealth Strategist
Mauro founded Guerra Financial Group in 1986 with the dream to create an educational and family-oriented culture within the firm.
An immigrant from South America, Mauro arrived in this country with $20 in his pocket and no understanding of how the U.S. financial industry functioned. For example, when Mauro bought his first car, he was charged 16 percent interest, which made him realize he needed financial education to make informed decisions.
Mauro immediately started his financial education journey, eventually earning licenses in life and health insurance and variable annuities in Florida. Then Mauro began sharing his knowledge with the South Florida community, speaking on radio and television programs, and holding hundreds of seminars on the importance of financial education and retirement income planning.
Today, Mauro is a regular panelist on NBC News, Univision, Telemundo, AmericaTV and MegaTV. His radio programs can be heard on WQBA 1140 AM, WAQI 710 AM, 880 The Biz, 1080 The Answer and Radio Luz. Mauro also wrote the book “Como Multiplicar Su Dinero en Los Estados Unidos" and is co-author of “El Círculo de Su Fortuna, Como Trabajar en Familia para el Exito de Su Legado." He also serves as a personal finance mastery professor at Miami Dade College. 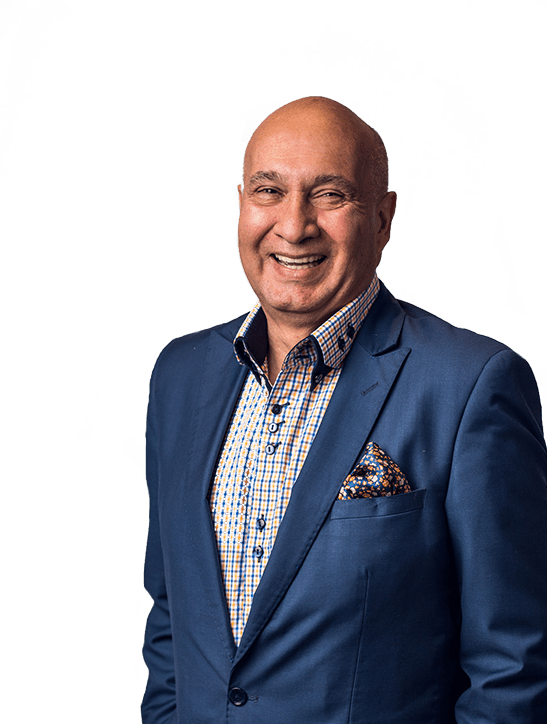